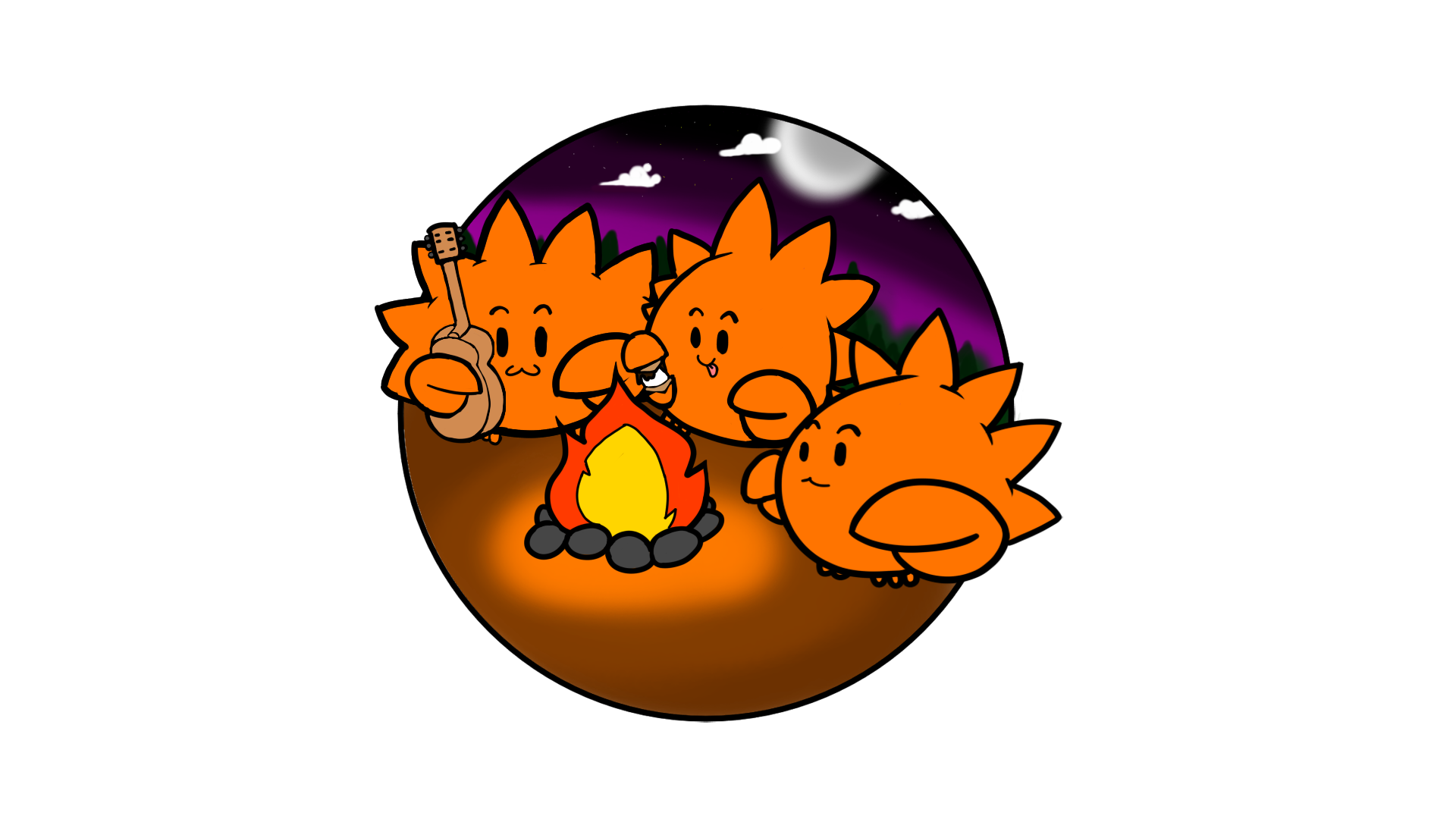 The next “Cross Team Collaboration Fun Times” (CTCFT) meeting will take place one week from today, on 2021-07-19 (in your time zone)! What follows are the abstracts for the talks we have planned. You’ll find the full details (along with a calendar event, zoom details, etc) on the CTCFT website.

The Rust project has a number of mechanisms for getting people involved in the project, but most are oriented around 1:1 engagement. Doc has been investigating some of the ways that other projects engage contributors, such as Python’s mentored sprints. She will discuss how some of those projects run things and share some ideas about how that might be applied in the Rust project.

The lang team recently established a new process we call initiatives. This is a refinement of the RFC process to include more explicit staging. Josh will talk about the new process, what motivated it, and how we’re trying to build more sustainable processes.

Innovation means taking risks, and risky behavior sometimes leads to process failures. An example of a recent process failure was the Rust 1.52.0 release, and subsequent 1.52.1 patch release that followed a few days later. Every failure presents an opportunity to learn from our mistakes and correct our processes going forward. In response to the 1.52.0 event, the compiler team recently went through a “course correction” postmortem process inspired by the “Correction of Error” reviews that pnkfelix has observed at Amazon. This talk describes the structure of a formal postmortem, and discusses how other Rust teams might deploy similar postmortem activities for themselves.

After the CTCFT this week, we are going to try an experimental social hour. The hour will be coordinated in the #ctcft stream of the rust-lang Zulip. The idea is to create breakout rooms where people can gather to talk, hack together, or just chill.